Marissa Nelums brings influence and experience to the Southside and beyond.

In 2016, Marissa Nelums began her interior design firm with a product line of just five pillows. Now a nationally recognized design influencer, Nelums just opened her first brick-and-mortar location in Armour Square. A self-described self-taught mother, Nelums received her degree in fashion, but soon found a passion for interior design. First, styling rooms for close family and friends, then leaving her role as a visual manager for a major department store to follow her own dreams full-time. 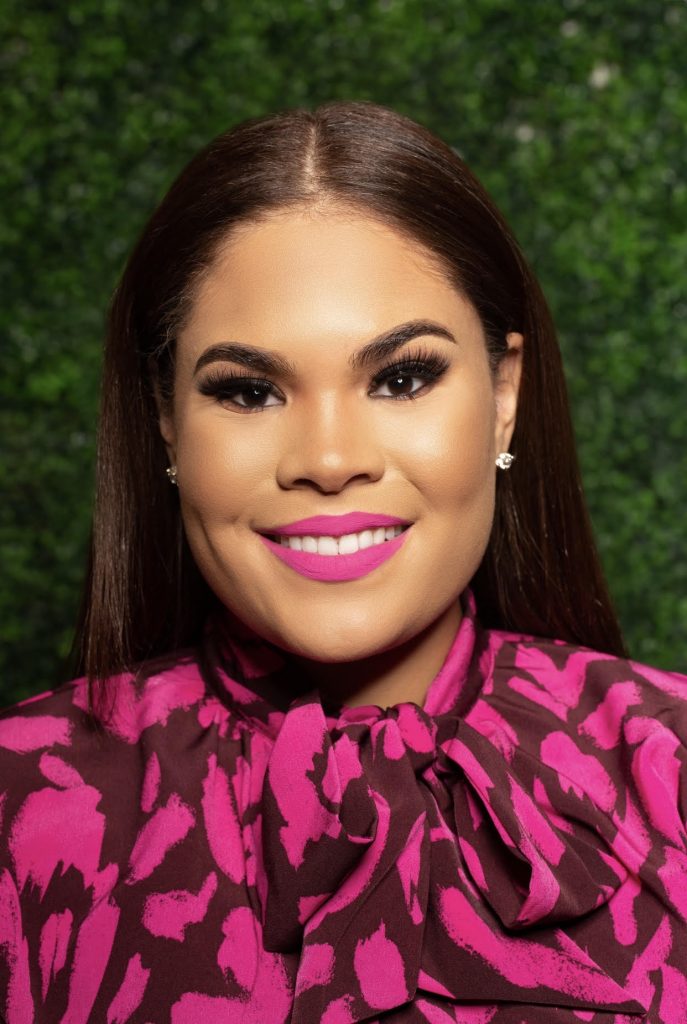 “I never had any intention of going into interior design never mind starting my own company. Opening a brick-and-mortar location has always been a dream of mine. Despite all the roadblocks the last two years have presented, I never let go of that dream and now that the doors are officially open, I have to say, I truly am blessed,” says Marissa Nelums, principal designer and wwner, Glasshouse Interior Design Firm.

Today, Nelums is known as one of the best in the business. She was recently tapped as one of the nation’s top leading design influencers for this year’s High Point Market Authority Influencers Tour Program. She has completed multiple projects across the country, covering whole home design, bathroom and basement renovations, new construction, and more. She is currently working alongside one of the Chicago Bulls’ own. Nelums long list of collaborations includes ZGallerie, Sherwin Williams, Ruggable, and more.

Whether you are looking for a simple piece of furniture, a minor refresh, or an entire build from the ground up, Nelums and her team pour themselves into each project as if it was their own home.

About Marissa Nelums
Marissa is the Principal Designer and owner of Glasshouse Interior Design Firm based in Chicago. With a background in art and fashion, Marissa specializes in innovative, luxury commercial and residential environments. Marissa uses interior decorating as an outlet. She poured herself into the world of interior design after her father passed and began styling rooms for close friends and family in 2016. With an abundant amount of passion and hard work, Marissa created Glasshouse Interior Design Firm and left her role as a visual manager for a major department store to pursue entrepreneurship full-time. She is now an inspiration to 81K+ dedicated followers on Instagram who look to her for both design ideas and encouragement.