Amid the Russia-Ukraine crisis, several global construction companies are exiting Russia. These moves are not expected to impact significantly on revenue generation, but the wider fallout from the crisis, particularly on prices for materials and energy, will have a widespread impact on the industry, says GlobalData, a leading data and analytics company.

In terms of planned or ongoing construction projects in Russia, although not directly impacted by the military conflict, progress could be impacted by financing issues, if investors or project owners are impacted directly by sanctions or the withdrawal of foreign backers, or because of the sharp contraction in the rouble that could mean projects are no longer viable. There is also the risk of major disruptions in the supply chain.

The involvement of foreign direct investors in projects in Russia is low, at just around 1% of the total value of projects. Of the mega projects that GlobalData is tracking in Russia that are currently in execution, Chinese firms are the most heavily involved, but they are only involved in 30 projects out of a total of around 2,000 projects being tracked in Russia. 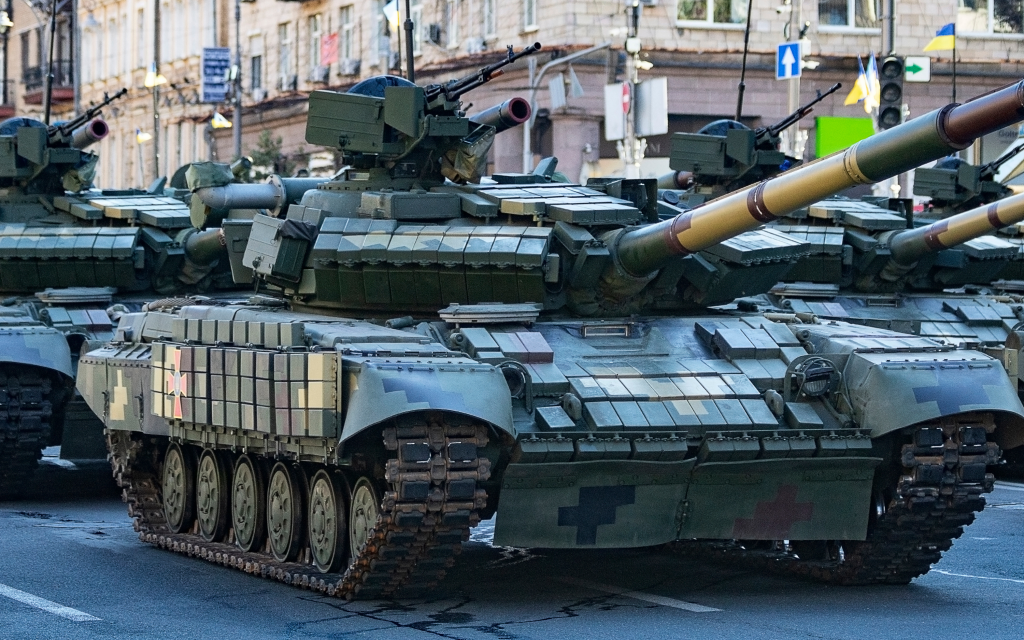 There will be significant disruption in the production and delivery of construction equipment in Russia, with major equipment manufacturers—such as JCB, Caterpillar, and Hitachi—taking action that includes suspending operations in, and deliveries to, Russia.

GlobalData identifies some of the major construction companies that have suspended their operations:

Global construction giant AECOM is discontinuing its business operations in Russia, thus bringing all of its ongoing construction projects in the country to a halt. AECOM has around 350 employees at its Moscow and Saint Petersburg offices.

The move is not likely to have any impact on its financials, with impact limited to a one-time loss of $40-50 million during the second quarter of FY2022, which it planned to write-down its assets in Russia. In addition, the company expects a cash impact of $10 million.

Worley, which decided not to initiate any construction contract from Russian companies, also confirmed that its withdrawal will not have any financial impact on its global business.

Finland-based construction service provider SRV Group stopped procuring building materials from Russia to use at its construction sites in Finland. However, it will continue to operate three of its shopping centers, where it has partial investments. The company generated 0.7% of its revenues from Russia in FY2021, which amounted to EUR6.8 million.

Hitachi decided to gradually halt its production in its Tver plant and ceased its Russian shipments from Japan. In FY2021, the company’s business operations in Russia and the Commonwealth of Independent States (CIS) region accounted for 2.8% of its total revenues.

Similarly, Komatsu announced that it will temporarily halt the supply of construction machinery to Russia, citing supply chain constraints as a result of geopolitical instability. Russia and the CIS region accounted for 5.1% of its total revenues in FY2021.

Caterpillar suspended its manufacturing operations in Russia due to supply chain disruptions.

John Deere operated an office in St. Petersburg and parts distribution facility in Moscow. In FY2021, John Deere derived 6.1% of its total revenues from the Central Europe and CIS region.

Several top global real estate companies comprising CBRE, Jones Lang LaSalle, Colliers, Knight Frank, and Savills have also shut down their operations in Russia. In FY2021, CBRE recorded less than 1% of its total sales from Russia. Savills, which suspended its franchise relationship with a Moscow-based agency, generates less than 0.1% of revenues from clients in Russia.

Meanwhile, the Russian government is devising plans to seize assets of foreign companies that have withdrawn their operations from the country. Looking at the market conditions, global construction companies will not be significantly impacted by such moves. However, the crisis will have far-reaching consequences for the construction industry in the months to come via the impact on steel, oil, and energy prices.