Brian Schiefer decided to join the Air Force as a high school junior and began training about one month after graduation. During his career, he formed a brotherhood with his team and became a mentor to many fellow service members. On November 11, 2008, while on a pre-deployment training exercise to Fort Irwin, CA, Brian took some younger members out into the field to conduct Live Close Air Support. Upon their return, his vehicle slid out and rolled over, throwing Brian from the truck. 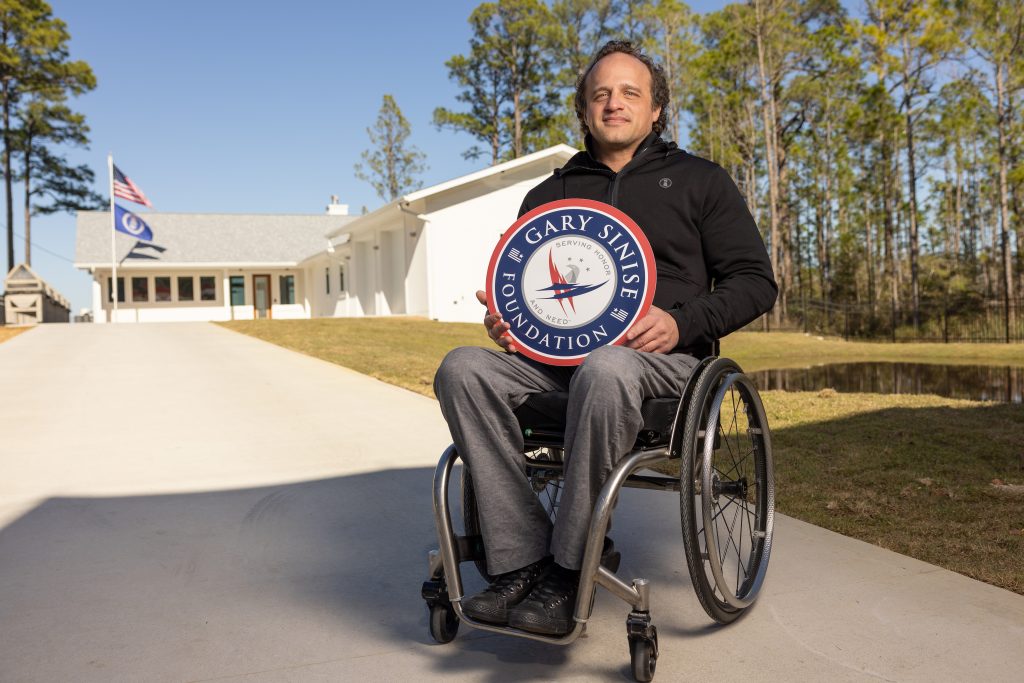 This crash caused Brian to spend 5 weeks in the ICU and he underwent a 16-hour surgery to stabilize his spine. After 5 months of inpatient and 6 months of outpatient therapy, he had to adjust to his new life as a paraplegic. Brian considers the nurses who took care of him at the various hospitals his true heroes. His parents’ love and devotion and his own determination kept him moving forward.

Brian sits on several medical research and technology panels to give a voice to patients with injuries similar to his own. He is fighting for all spinal cord injured patients to receive the top-quality care and transitional support they need. He hopes to continue spreading awareness, paving the way for others with similar injuries, and continuing to live his life to the fullest.

About the Natural Stone Institute

The Natural Stone Institute is a trade association representing every aspect of the natural stone industry. The current membership exceeds 2,000 members in over 50 nations. The association offers a wide array of technical and training resources, professional development opportunities, regulatory advocacy, and networking events. Two prominent publications—the Dimension Stone Design Manual and Building Stone Magazine—raise awareness within the natural stone industry and in the design community for best practices and uses of natural stone. Learn more at www.naturalstoneinstitute.org.