The construction industry’s lack of digitalization and new technologies mean that companies will struggle to fulfil projects as younger people choose to pursue a career in other industries, says GlobalData. The leading data and analytics company notes that by adopting robotics technology at scale across the industry, companies can attract younger workers and maintain or increase their current productivity levels.

Two markets that can be lucrative for the construction industry are commercial drones and exoskeleton. According to GlobalData forecasts, the commercial drones segment was worth just $3.4 billion in 2020 but is set to grow at a compound annual growth rate (CAGR) of 32.6% to 2030 and will reach $57 billion. The exoskeleton market was worth $200 million in 2020, but it will be worth $10.9 billion in 2030, emerging as the fastest-growing robotics category with a CAGR of 49.0%.

“As an industry, construction relies heavily on manual labor and mechanical technologies,” said Emilio Campa, associate analyst on the thematic intelligence team at GlobalData. “With the world’s population aging, future construction projects will have even fewer working-age people and, as such, be even less productive. Adopting technologies like robotics will present the industry as an attractive career option for younger people.” 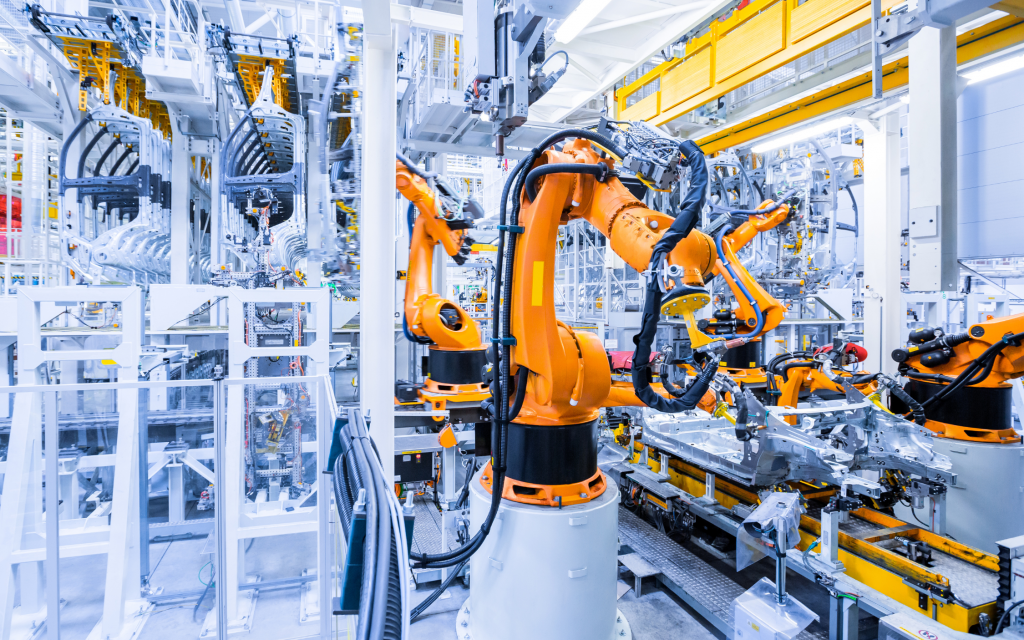 “Construction sites present a wide variety of risks, many of which can only be minimized at best,” continued Campa. “The use of robots can reduce how often workers are exposed to hazardous equipment and environments and need to undertake manual heavy lifting tasks. Other dangerous tasks, such as roofing and demolition work, can increasingly be completed by robots.”

“Not only can robots keep workers safe, but they can also reduce the impact construction projects have on surrounding communities and support a company’s ESG goals. For example, innovations in China and the U.S. have shown that 3D printing robots can be scaled up to produce housing and commercial buildings in days rather than months. Up to 50% of the feedstock for 3D printing can be sourced from recycled material.”

Despite the benefits technology can provide for the construction industry, the key barriers to further uptake of more advanced technologies such as robotics, autonomous vehicles, and 3D printing are the high upfront costs and a long return on investment timeline.

“While the potential benefits of introducing new technologies into existing processes are extensive, this needs to be weighed alongside the expense of purchasing and implementing them,” added Campa. “The implementation process can be particularly costly, even if the initial outlay for new technology appears low when considering the potential benefits. Construction companies are more likely to be willing to invest as costs decrease and the benefits of robotics technologies become clear.”