Recognizing women who are excelling despite the challenges they face in male-dominated design, fabrication industries.

March is Women’s History Month, and it’s a great opportunity to acknowledge the work done by women in the kitchen and bath industry. Women have made tremendous strides, and what was once a male-dominated field is no longer a boys-only club. However, there’s still a lot of room for improvement in industries allied with kitchen and bath, and gender-based wage gaps still exist.

These days, according to Zippia, slightly more than 60% of all kitchen and bath designers in the US are women. Yet, despite their numerical advantage, those women make about 97 cents for every dollar their male counterparts earn. 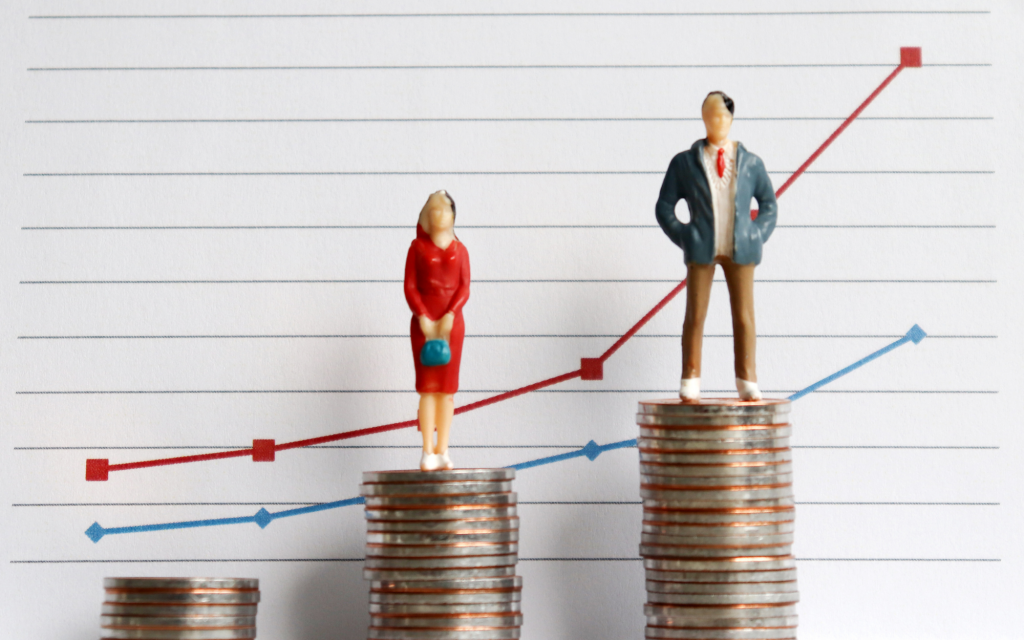 And for the rest of the industry, the picture’s not so bright. Stone and quartz fabricators are overwhelmingly male at slightly more than 93%. In general construction and skilled trades, women make up 10% of the workforce. The wage gaps that exist in these industries are all too real. While it’s true that gender-based wage gaps are decreasing over time, they still persist.

It’s obvious that women’s under-participation in industries sets those industries back. Given the current labor shortages across all sectors of the kitchen and bath industry, the construction industry and overall skilled trades, there is no better time for direct outreach to women than now.

A Story of a Valuable Partnership

Stories about women in kitchen and bath, construction, and the building trades open up new possibilities for girls and women everywhere and encourage young women to consider similar careers. And this kind of representation could be a path out of the labor shortfalls that plague these fields. 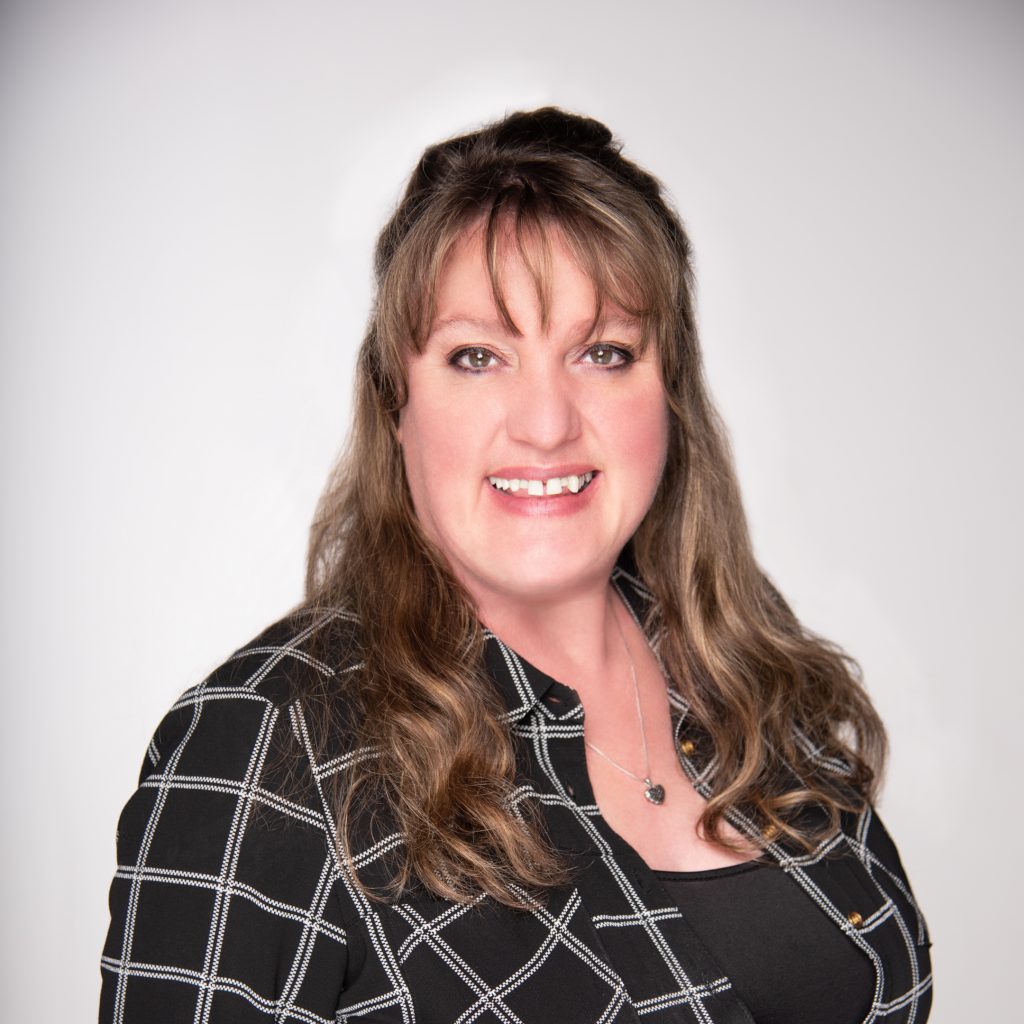 Marylene Briere, a French-born interior designer, and stone fabricator is one such woman who made her way in a male-dominated field. According to her, the company she founded would not exist without help from other women in the industry.

Briere embodies the kind of hard-won success people have in mind when they use the term “American Dream.” As a child in France, she admired the stonework in the churches and older buildings that surrounded her. Later she visited stone quarries in Italy and saw firsthand that high-quality stonework was still being produced. After college, she moved to the United States with $400 in her pocket and that dream born in an Italian quarry.

In 2004, Briere opened the doors to the realization of that long-ago dream, A Touch of Stone (ATOS), a stone and quartz fabrication shop in Alpharetta, Georgia. At the time, she felt confident that her passion for superior surfacing materials like Vadara Quartz and natural stone would be enough to carry her. What she didn’t know was that the help of other women would be integral to her success. 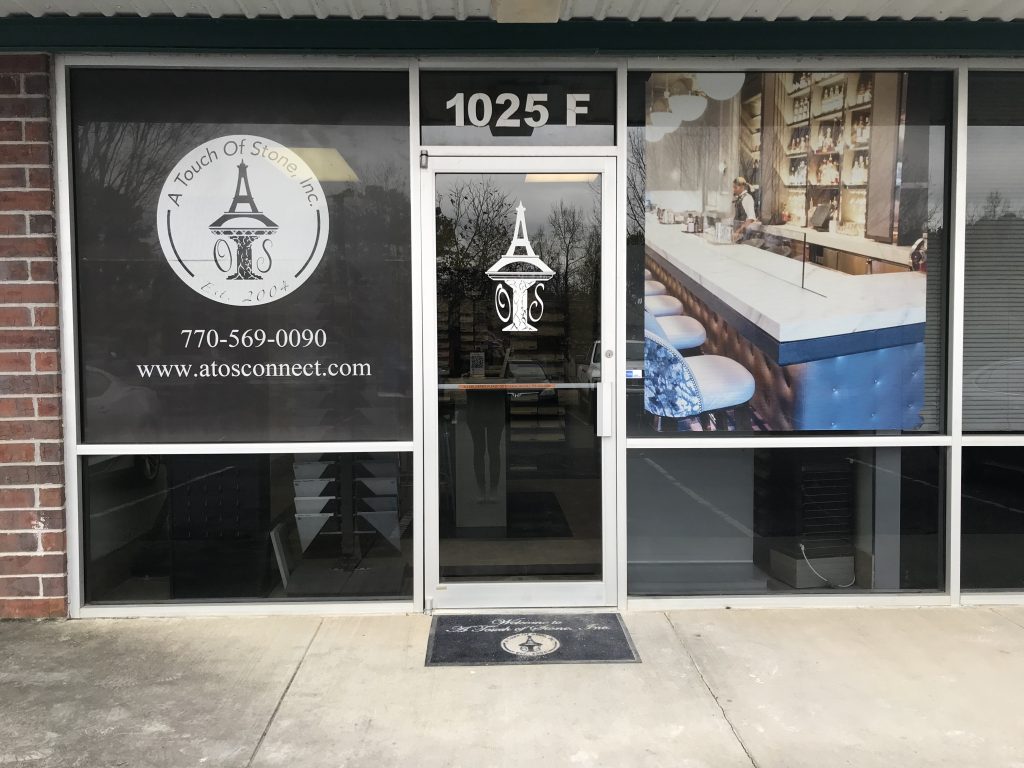 When sourcing materials for her first project, Briere met Jill Morris, the sales manager of a surfacing supply center and slab wholesaler. When Morris learned the size of Briere’s project, she found a way to help. She spoke with her boss, and they extended Briere a $10,000 credit line. Morris and her firm took a chance, and it allowed Briere to complete her first project with fewer up-front costs and more peace of mind. It marked the beginning of an invaluable relationship.

Then, three months after opening ATOS, what could have been a tragedy struck. The racks Briere was using to store slabs gave way, and tons of material fell and shattered.

Mercifully, no one was injured but, most of the slabs she had in inventory were destroyed. This represented tens of thousands of dollars, a crushing blow to any business but an absolute catastrophe for a firm that was just getting started. When Morris heard about the incident at ATOS, she once again advocated on Briere’s behalf. The wholesaler extended generous terms to pay for and replace the damaged inventory. Briere maintains that without the help from Morris, her business would not have survived that incident. 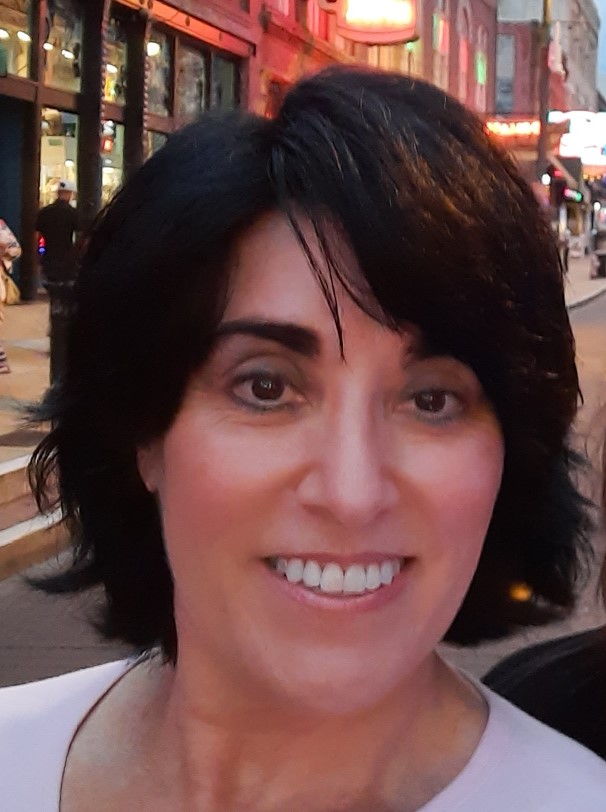 In around 2008, the supplier where Morris worked ceased operations. So, in 2009, Morris and another woman, Martha Roberson, formed Granite Group International (GCI), a surfacing material distributor in the Atlanta suburb of Villa Rica, Georgia. Their passion for the industry saw them through their early years, and for Briere, supporting the new venture was obvious. After all the support Morris had given her when she was beginning ATOS, she was eager to return the favor. Morris and Roberson built their business one relationship, one partnership, at a time. Just like the one they developed with Briere.

In the face of a growing skilled labor shortage, it’s important to highlight opportunities for women in the kitchen and bath industry and general building trades. Anyone considering the industry, and women, in particular, should heed this advice from Briere: “Always keep your eyes open to any opportunities — you could be one meeting away from changing your life.” She states further, “Don’t back down from a challenge, don’t be afraid to try something new, and don’t forget to have fun.”

Sharing these stories is valuable, and it’s important to show that women can thrive in traditionally male-dominated industries. It’s also a perfect example of people helping one another, so everyone can succeed.